Authorities intervene after 4 killed in ‘rido’ in South Cotabato 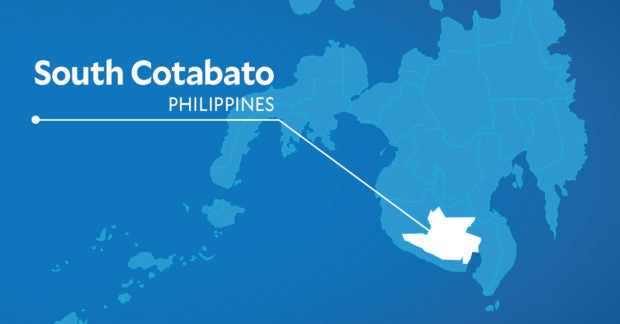 MANILA, Philippines — 4 individuals have been killed final Thursday in a “rido” — a clan warfare — between two Moro teams in Pikit city in South Cotabato, based on a Philippine Military assertion issued on Saturday.

The rido ceased shortly after the 2 teams reached an settlement with the intervention of native authorities and Muslim elders.

A firefight broke out between the 2 teams — one headed by Bugdad Matalam Akas and one other headed by Commander Walid Mamasamlang — within the early morning of Thursday, Aug. 11, in Sitio Galigayanan, Barangay Macabual.

In line with the Military, the members of each teams belong to the Bangsamoro Islamic Armed Drive underneath the Moro Islamic Libe…

Carry on studying: Authorities intervene after 4 killed in ‘rido’ in South Cotabato